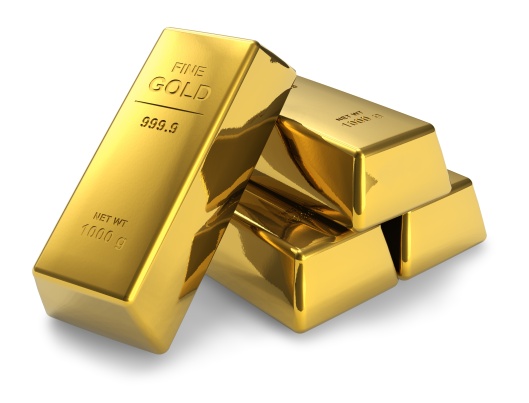 A Donald Trump victory in the U.S. presidential election in November would probably lift gold prices, according to the mint that refines almost all the bullion output from one of the world’s biggest producers.

“If someone like Donald Trump does get himself elected, it will stimulate some fear within the economy as to where things are going,” Richard Hayes, chief executive officer of the Perth Mint, said in a Bloomberg TV interview. “Trump is very much a protectionist, he is very much for almost ‘Fortress America’.”