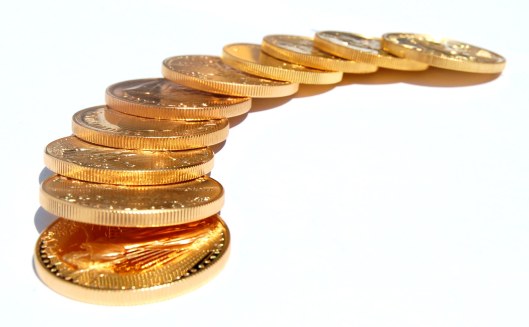 Mr. Seth A. Klarman has been one of the most successful value investors over the last thirty years. His opinion is highly sought after. Recently he wrote a letter to his investors cautioning them about a Trump Presidency and what that may mean for the market.

“While Mr. Klarman clearly is hoping for the best, he warned, “If things go wrong, we could find ourselves at the beginning of a lengthy decline in dollar hegemony, a rapid rise in interest rates and inflation, and global angst.”

While gold investment is not explicitly mentioned in this article, it’s interesting that another article has emerged today in The Wall Street Journal about investors seeking refuge in gold.  Read the whole article here at the NYT.