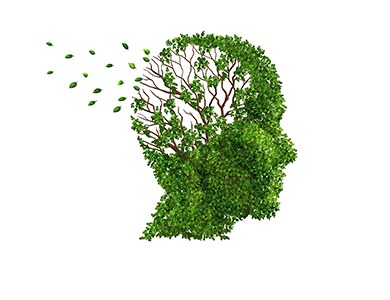 (Reuters Health) – People who keep their teeth and gums healthy with regular brushing may have a lower risk of developing dementia later in life, according to a new study.

Researchers who followed close to 5,500 elderly people over an 18-year period, found those who reported brushing their teeth less than once a day were up to 65 percent more likely to develop dementia than those who brushed daily.

“Not only does the state of your mind predict what kind of oral health habits you practice, it may be that your oral health habits influence whether or not you get dementia,” said Annlia Paganini-Hill, who led the study at the University of California.

Inflammation stoked by gum disease-related bacteria is implicated in a host of conditions including heart disease, stroke and diabetes.

And some studies have found that people with Alzheimer’s disease, the most common form of dementia, have more gum disease-related bacteria in their brains than a person without Alzheimer’s, said Paganini-Hill.

It’s thought that gum disease bacteria might get into the brain causing inflammation and brain damage, she told Reuters Health.