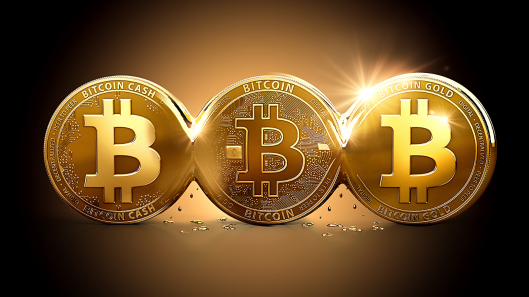 The sequence of words is meaningless: a random array strung together by an algorithm let loose in an English dictionary. What makes them valuable is that they’ve been generated exclusively for me, by a software tool called MetaMask. In the lingo of cryptography, they’re known as my seed phrase. They might read like an incoherent stream of consciousness, but these words can be transformed into a key that unlocks a digital bank account, or even an online identity. It just takes a few more steps.

On the screen, I’m instructed to keep my seed phrase secure: Write it down, or keep it in a secure place on your computer. I scribble the 12 words onto a notepad, click a button and my seed phrase is transformed into a string of 64 seemingly patternless characters:

This is what’s called a “private key” in the world of cryptography: a way of proving identity, in the same, limited way that real-world keys attest to your identity when you unlock your front door. My seed phrase will generate that exact sequence of characters every time, but there’s no known way to reverse-engineer the original phrase from the key, which is why it is so important to keep the seed phrase in a safe location.

That private key number is then run through two additional transformations, creating a new string:

That string is my address on the Ethereum blockchain.

Ethereum belongs to the same family as the cryptocurrency Bitcoin, whose value has increased more than 1,000 percent in just the past year. Ethereum has its own currencies, most notably Ether, but the platform has a wider scope than just money. You can think of my Ethereum address as having elements of a bank account, an email address and a Social Security number. For now, it exists only on my computer as an inert string of nonsense, but the second I try to perform any kind of transaction — say, contributing to a crowdfunding campaign or voting in an online referendum — that address is broadcast out to an improvised worldwide network of computers that tries to verify the transaction. The results of that verification are then broadcast to the wider network again, where more machines enter into a kind of competition to perform complex mathematical calculations, the winner of which gets to record that transaction in the single, canonical record of every transaction ever made in the history of Ethereum. Because those transactions are registered in a sequence of “blocks” of data, that record is called the blockchain.

Read more via Beyond the Bitcoin Bubble – The New York Times