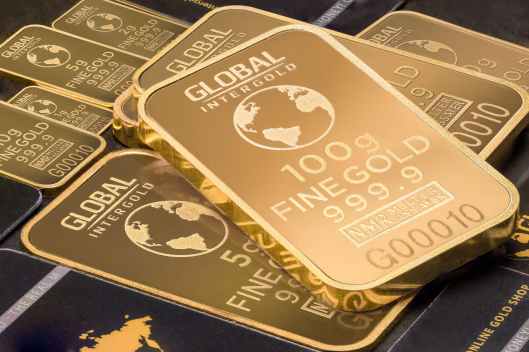 Photo by Michael Steinberg on Pexels.com

BENGALURU, Oct 2 (Reuters) – Gold prices rebounded on Tuesday as risk appetite faded after getting a boost from an agreement between the United States and Canada to salvage a North American free trade deal.

Asian stocks fell, with MSCI’s broadest index of Asia-Pacific shares outside Japan declining more than 1.5 percent after a steady start, as cautious views on the global economy curbed risk sentiment.

“Gold has been nudging higher as risk has been trading a bit unsettled in Asia,” said Stephen Innes, APAC trading head at OANDA in Singapore.

Optimism surrounding a last-minute deal between the United States and Canada on Sunday to salvage NAFTA as a trilateral pact with Mexico, had increased the appetite for riskier assets on Monday.