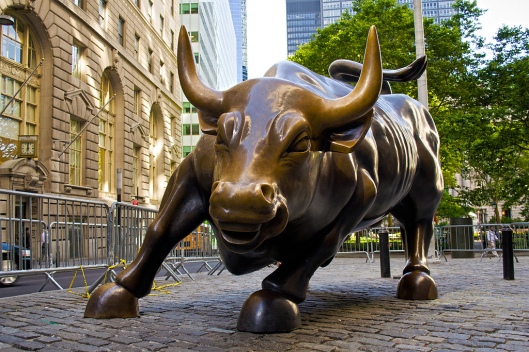 The dollar steadied against a basket of currencies after touching a two-week low.

Friday’s strong U.S. employment report solidified a view among Wall Street’s top banks that the Federal Reserve will boost interest rates when its policymakers meet this week. With a rate hike widely expected, market watchers will be looking for signals about the pace of future increases.

“Other than the Fed on Wednesday, I don’t see anything going on to make any decisions on,” said Paul Mendelsohn, chief investment strategist at Windham Financial Services in Charlotte, Vermont.