I believe in free trade, but I still understand why President Trump is imposing tariffs on steel, aluminum and a range of Chinese products. America’s industrial workers have suffered for a long time, and Mr. Trump is fighting to create middle-class jobs.

Achieving that will take more than righting the last administration’s wrongs on taxes and regulation, a task already well under way. Blue-collar prosperity was eroded along with American manufacturing. From 2000-10, U.S. manufacturing employment shrank by a third after holding steady for 30 years. 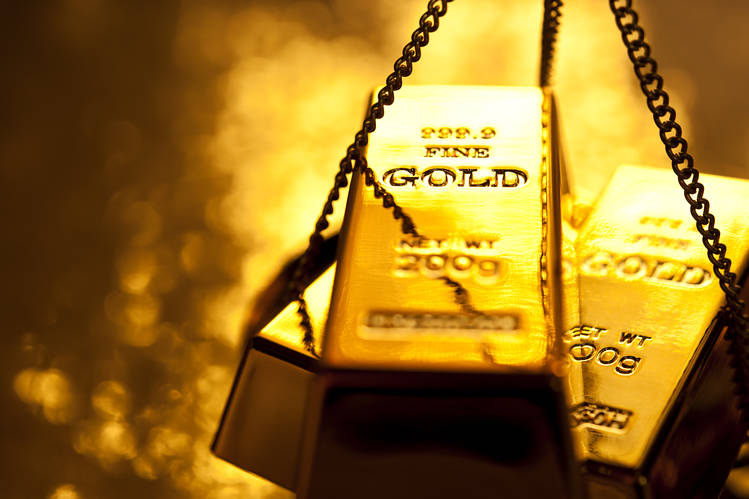 President Trump has rightly blamed bad trade deals, particularly those with Mexico and China, for contributing to this meltdown. But the Federal Reserve deserves a share of the blame, too, since its inflationary policies priced out U.S. manufacturers from global trade. Since 2000, their prices have risen nearly 50%, compared with about 25% for German competitors—mirroring the domestic inflation rates in each country. As a result, manufacturers fled the U.S., much the way American families have fled high-tax states.

The solution is to take control of the money supply away from the Fed and give it back to the American people—in other words, to return to the gold standard. Gold gets a bad rap in some history books because of its misuse during the 20th century. This ignores its peacetime record of high growth and nil inflation between 1834 and 1913.

Clouding the historical picture are two fake gold standards. The Depression-era gold standard was constructed to make prices fall toward the levels that prevailed before World War I, with the disastrous result of deflation. Then, under the Bretton Woods version after World War II, only foreign central banks could convert dollars into gold. This deformity caused inflation, which skyrocketed after the Fed gained total control of the money supply in the early 1970s.

Since then the U.S. has seesawed between too much and too little money in the economy. The Fed has the impossible task of guessing the market’s demand in real time. Its performance worsened in the 2000s because the Fed began to grade itself by how its money creation boosted the financial markets. Today many people are so disillusioned with the dollar’s prospects that they have embraced cryptocurrencies like bitcoin.

My constituents in West Virginia get little of the upside from the Fed’s money creation and most of the downside. They don’t benefit from speculative investment returns, but they do lose their jobs and homes when the local plant decides to close because it’s too expensive to compete from the U.S.

The current Federal Reserve system benefits elites. The gold standard is equitable and puts “we the people” in control of the money supply. That’s why it was part of America’s founding and has been a key to the country’s long economic success.

On Thursday I introduced a bill that would return the dollar to the gold standard—the first such attempt since Jack Kemp’s Gold Standard Act of 1984. Under this legislation the Fed would still exist, but it would administer the money supply rather than dictate it. Instead the market would be in charge, the supply and demand for money would match up, and prices would be shaped by economics rather than the instincts of bureaucrats.

Like President Trump, I believe that success is again possible for Americans who go to work every day and build things. Mr. Trump’s vision of how the American economy could and should work resonated with voters in 2016. Returning to the gold standard is a way for the president to deliver on his promise of American working-class prosperity.